In this article, let us understand the Tamper Resistant Nature of a Blockchain. This is the third part of my Blockchain Series on Dev.

Tamper Resistant Nature of a Blockchain ⛓ 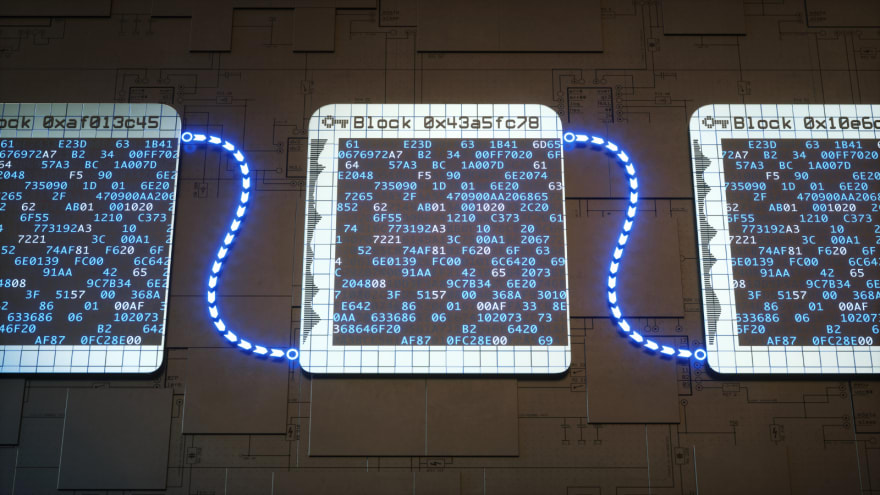 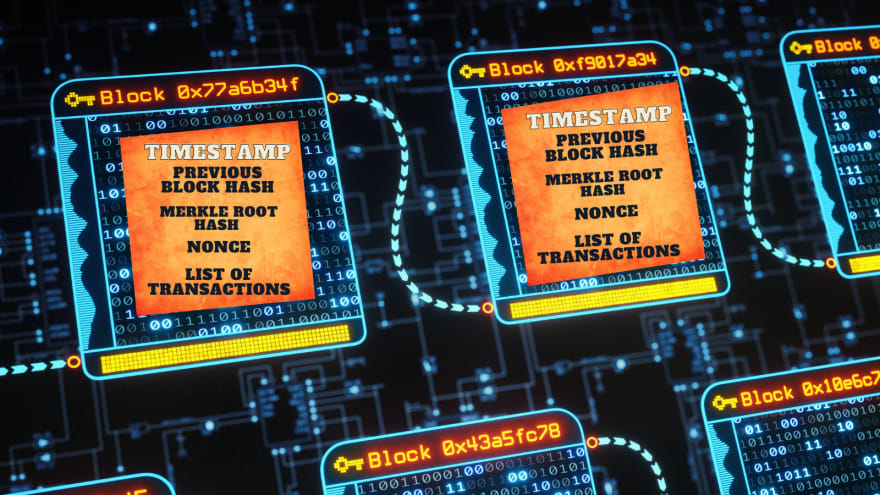 Whenever the data of a block gets changed, the hash of the block needs to be re-computed and this invalidates the block.

So this is it for the third article on Blockchain. Thanks for reading ! 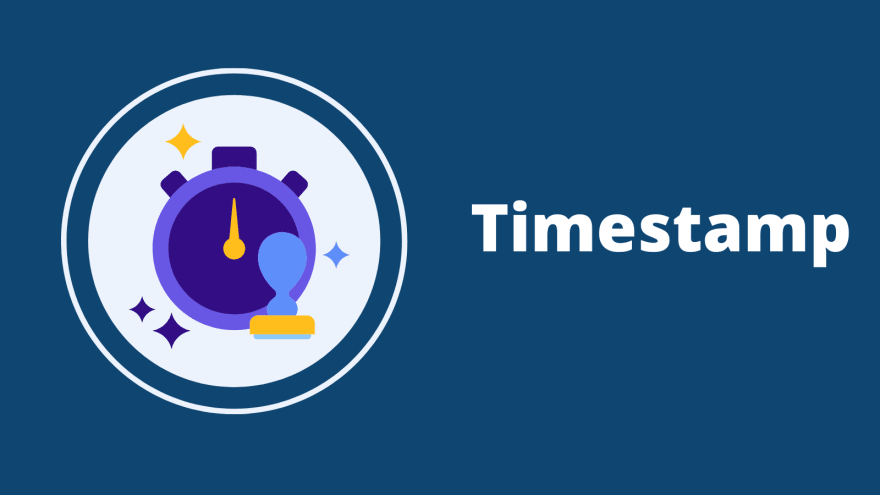